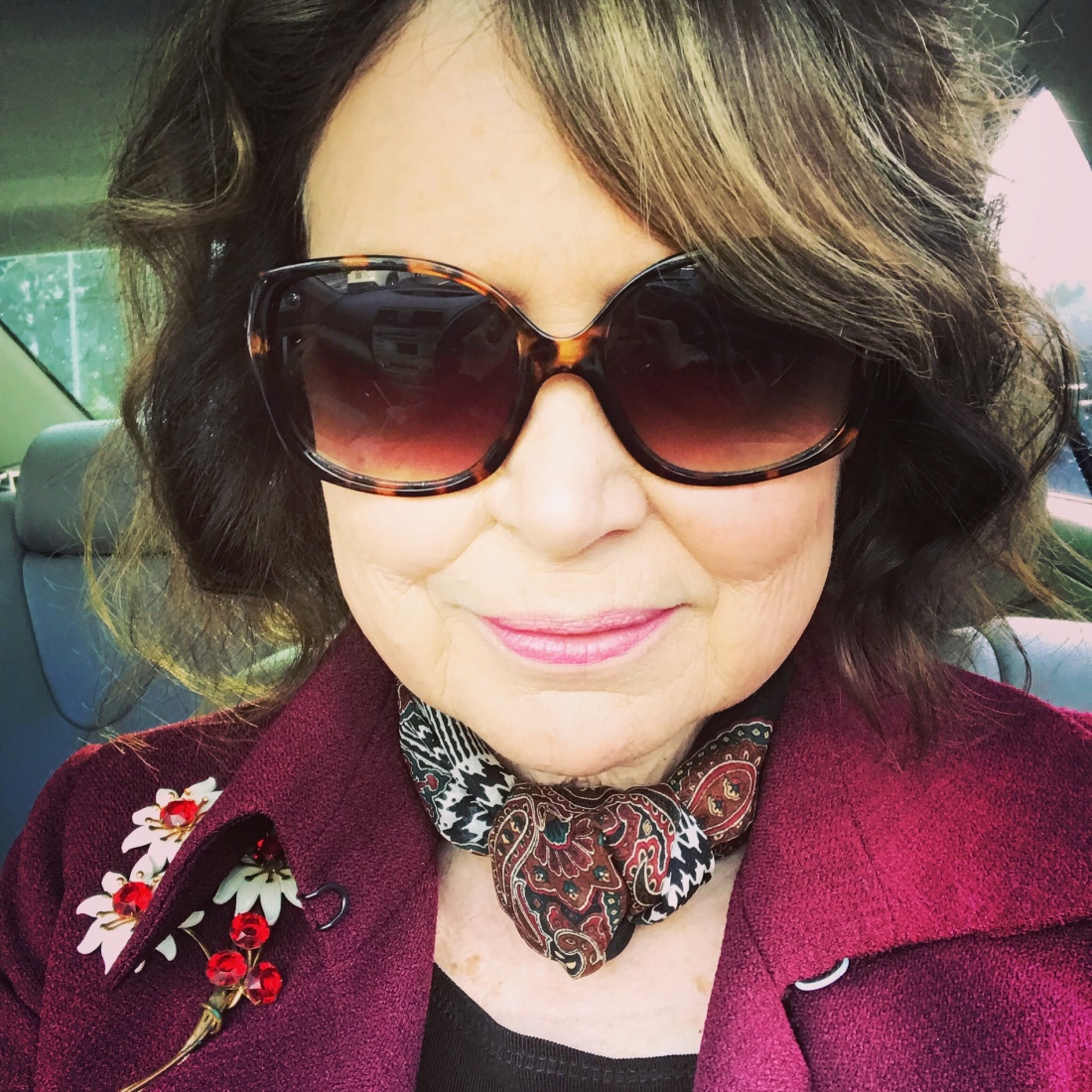 I watched a red tailed hawk perched high on a light standard a couple days ago. Not only was he beautiful but he looked confident and in command from his post, surveying his kingdom below. I continued watching as a little drama began to unfold. Two large black crows appeared from a nearby stand of eucalyptus trees. They began flying in concentric circles around the hawk taking turns divebombing him without actually making contact. It was fascinating to watch and I wondered if they were protecting their territory and food source and letting this superior predator know that this was their turf. I can only guess but how the hawk reacted was what amazed me.

The hawk didn’t budge. He sat there serenely as if they weren’t even there. I watched them make several passes at him before they actually got the message. Two against one did not give them the upper hand. They were threatening but he was standing fast, completely unaffected. They gave up and flew off not being able to ruffle this creature’s feathers, not one bit. It was amazing to watch.

So I add this story to a photo of myself for this reason, as trite as it may seem. I am a creative. That doesn’t always sit well with people who want more structure than flow. Way back in my last year of middle school, feeling inspired one particular morning while getting dressed for school, I chose to wear a tightly belted trench coat as a dress and styled my already wavy/curly-ish hair in ringlets. I felt fierce! So off to school I went and as was the norm, hooked up with my friends before the bell rang. We’d grown up together, been in Girl Scouts together and so on. The most conservative girl in our group gasped in horror as I approached and felt compelled to tell me that I should put a bag over my head! Stick straight hair was in style but not this mass of curls. Ummm, clearly she wasn’t feeling my creative expression -LOL! But, I didn’t laugh that day. And I didn’t think that incident had much of an impact on me when in reality it really did. I brushed it off and tucked it away in the recesses . . . 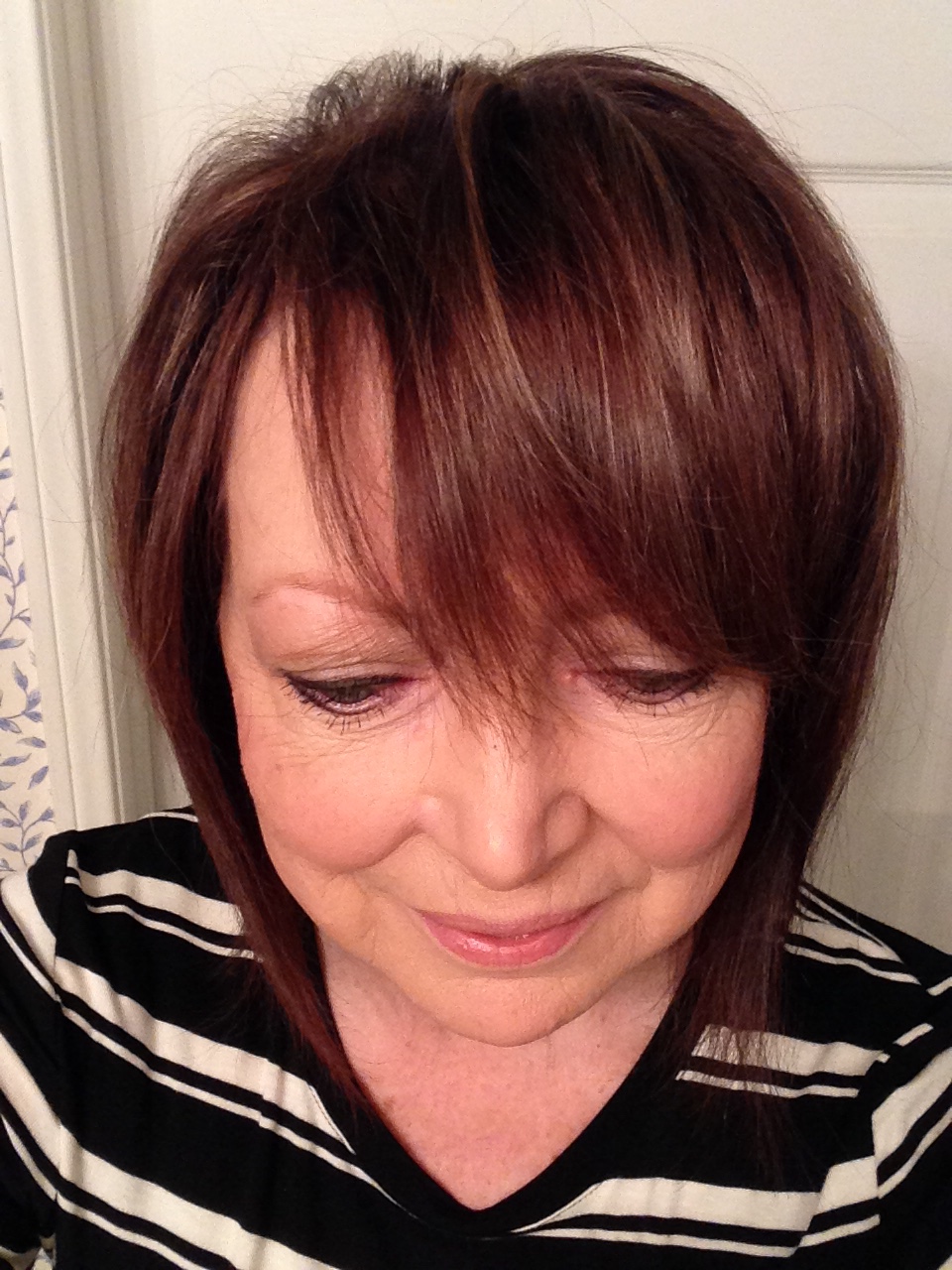 So, just about four months ago I stopped straightening my hair and have gone back to embracing my wavy/curly-ish locks. Now, as an adult that has logged a few life experiences since eighth grade, I feel that my inner red tailed hawk has spread his wings. I’ll still straighten my hair if I’m feeling it that day but it really isn’t about curls or not. It’s about a knowing, that you are you. And not bravado, but a still confidence. Let the crows circle. And they will do their best to knock you off your perch when they feel their territory is threatened or that you don’t belong there. But your ground is your ground so be all that you were created to be. Thus ends the sermon. ♥️

2 thoughts on “The Red Tailed Hawk”