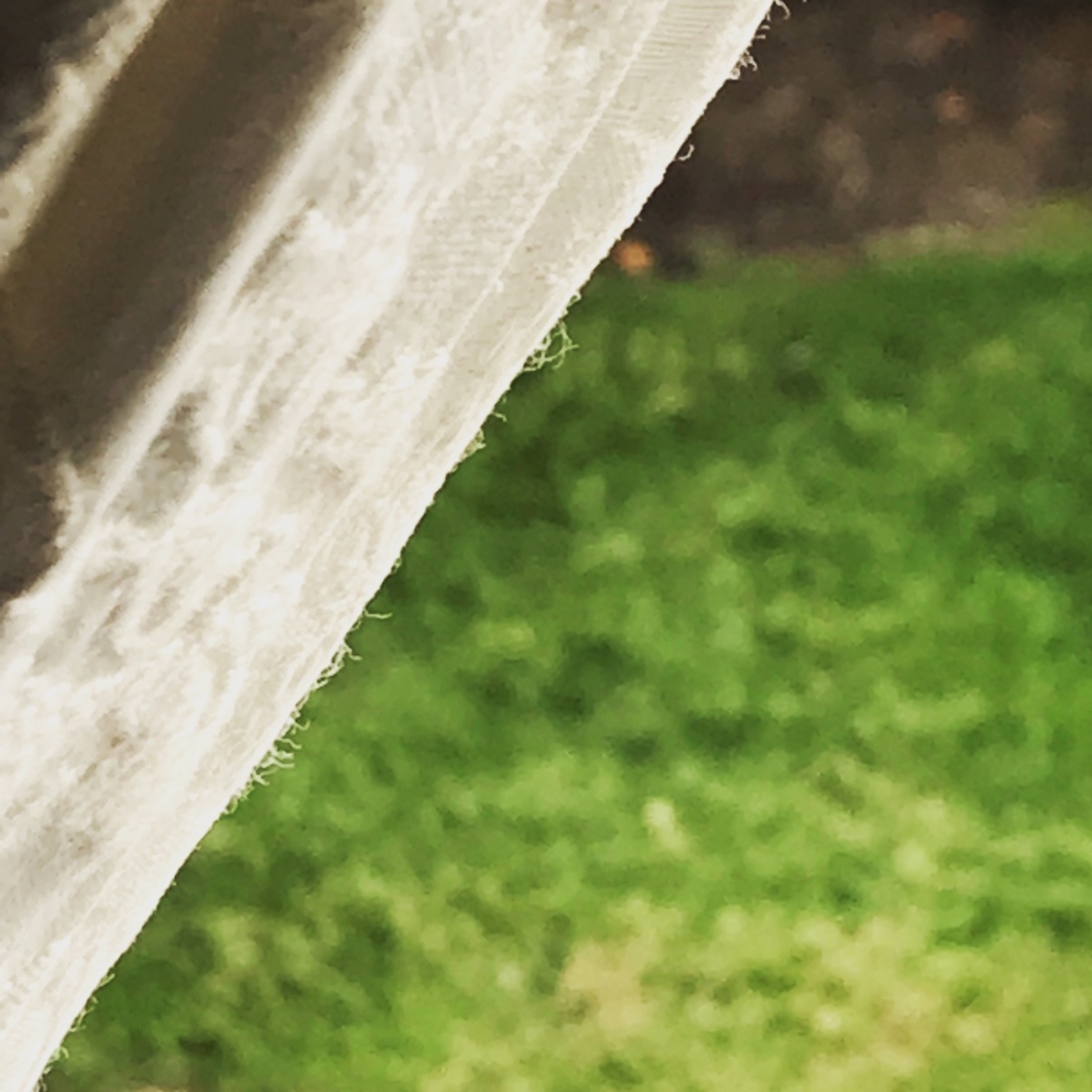 There was a noise outside that startled me. I HAD to investigate to see what was going on. And when I drew back the curtain there seemed to be nothing at all that was visible, just a whole lot of green and a whole lot of stillness. Maybe it was nothing more than the sudden move of a bunny in the bushes but my startled mind went in five different directions when my ears picked up the sound.

Snap! It . . . whatever “it “ was, wasn’t out there it was inside. And I don’t mean like a creepy horror movie where the crazy threatening call comes from inside the house. No, not going in that direction with this.

While my ears heard a sound—because that’s what they do when they’re on the job—my brain and all my life experiences up till now created the idea of damage of some sort just beyond the four walls of my house. But there was no axe murderer outside. No wrecking ball. No marauder to be found. No pterodactyl from a Jurassic Park movie that had escaped to run wild through the green belt. This was an inside job.

Movies I’ve seen, books I’ve read, campfire stories I’ve been told; this stuff inside my head can inform me, and incorrectly at times, that what I hear then perceive is something other than reality.

See, what we put inside our hearts and minds affect us more than we are willing to acknowledge. It’s like we are writing the manual by building upon a foundation of how we were raised, what our parents told us, what our elders told us, and now we’re layering in this other stuff.

Words for the day? Put in the good stuff. Put in what is true and right and whole. Hope does not spring forth from horror movies or empty romance novels or snarky animated TV shows. I’m not on a mission to put the kabosh on those forms of entertainment but would encourage you to put in more good stuff from which your ears and eyes and heart can draw truth from.