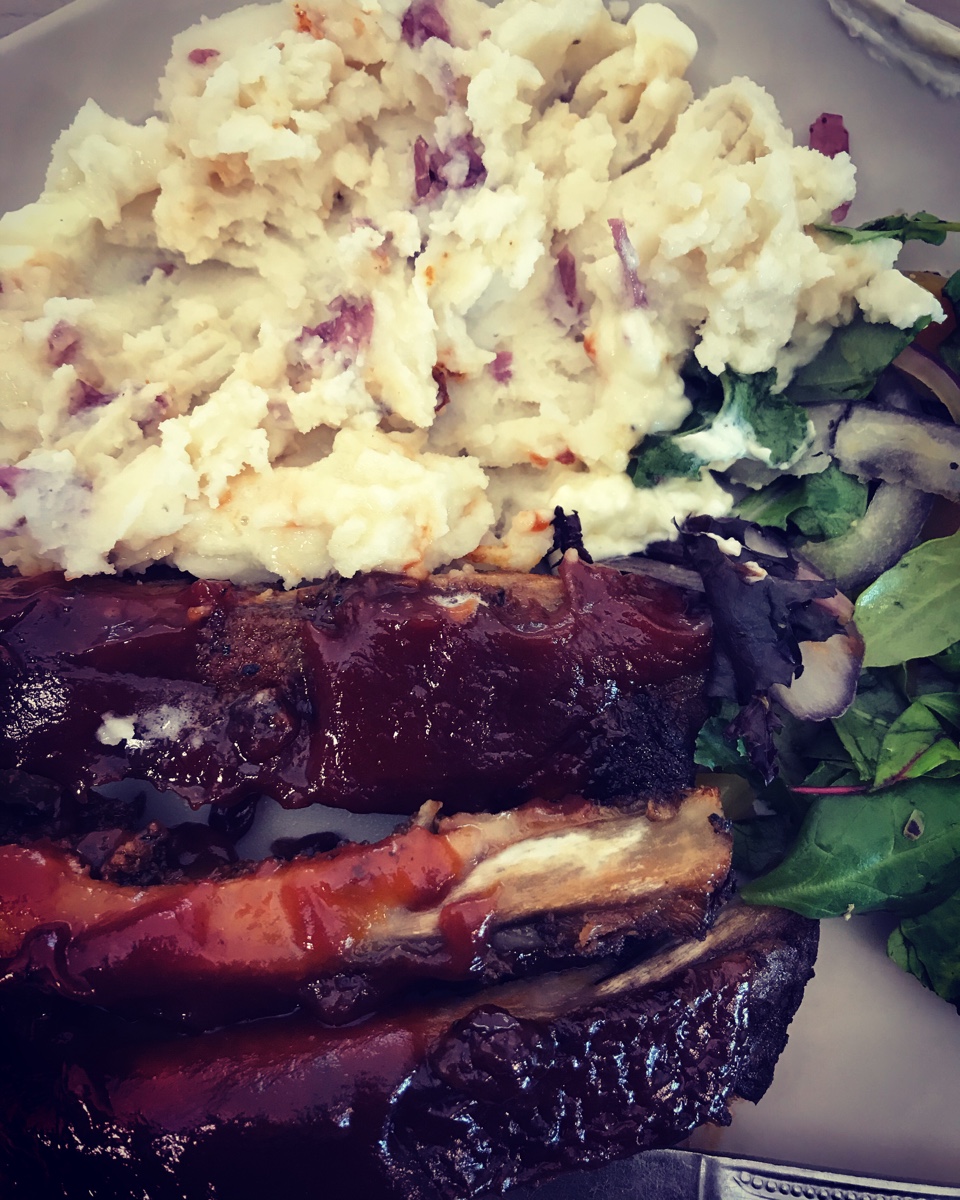 Starting out the day yesterday I didn’t feel so well. Not at all. Someone in the office was out sick; maybe I’d picked up something from them? I certainly wasn’t on my deathbed but this feeling/bug/“a bit of undigested beef” (Charles Dickens) was slowing me down considerably. I took three minutes to ponder as I continued my usual morning routine.

Sometimes we don’t feel great because of something we ate. Something we ingested—and here we go now—something we’d watched in a video when we had second thoughts about the content. Something someone said that we took to heart even though it wasn’t true.

Sometimes it’s something we ate.

Think about the saying for a moment, “it consumed me.” Eating is consuming right? What did I consume that is now consuming me? The entire cauliflower pizza ? The whispers down the hallway? The old voices that tell me, “you’re not going to make it, “you can’t cut it.” “You’re over.”

Be careful what you eat; what you let in to your system. Even as intricately as the human body has been designed to filter out impurities, some toxins are too much to process. Got a tummyache?

Think about what you ate.