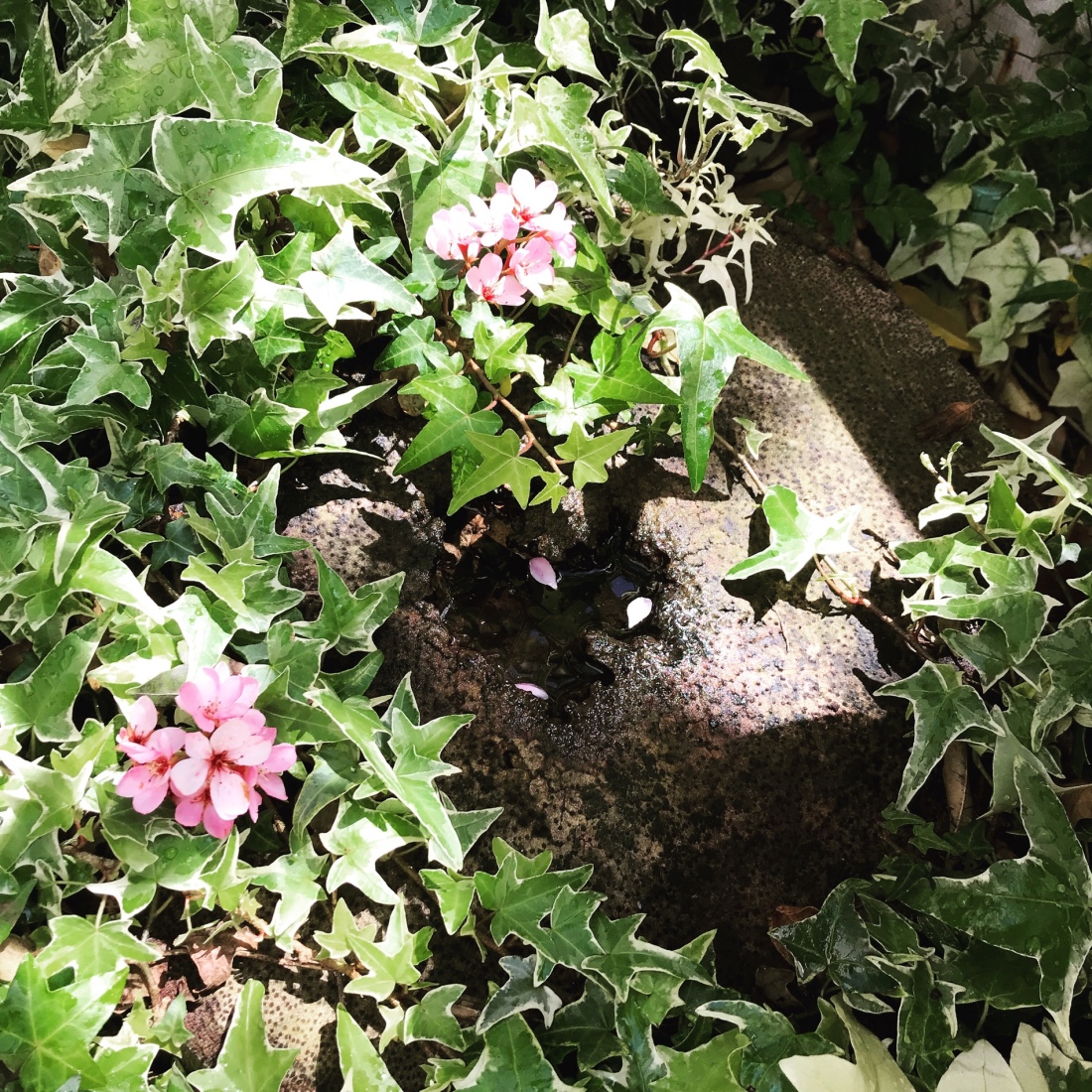 Ah, the sounds that arise from a bowl of Rice Krispies at the moment the milk is poured, making an entire chorus come to life right there in that cereal bowl. As a kid it was way up there on the list of sound effects that would bring a wide-eyed sense of joy. Not even the sounds from the Hollywood Bowl could compete with it. It was a low tech era when simple pleasures were just that. Not that we rode to school in the back of a covered wagon or anything, we just didn’t have a tablet thrust in front of us in restaurants and waiting rooms (and you know the repetitive electronic sounds that emanate from them). We also rode around town unseatbelted in the back of station wagons. We didn’t have mini video screens in minivans to occupy us on our way to soccer practice. Simple times simple sounds simple happiness.

Is there a simple sound that evokes a Rice Krispie memory for you? Try to find a moment or two of silence and let your mind drift a bit. Do you hear gentle rain falling on the roof? A baby’s soft cry? Perhaps the cooing of the dove just outside your window or your mother’s voice calling you to dinner. I hear the garden wind chimes play a lilting melody . . . and then my cell phone alarm goes off reminding me that work is awaiting and I must go. But I’ll be back.